„We need a change of course in drug and addiction policy in Germany.“ – Guest Article by former MP Burkhard Blienert (SPD) 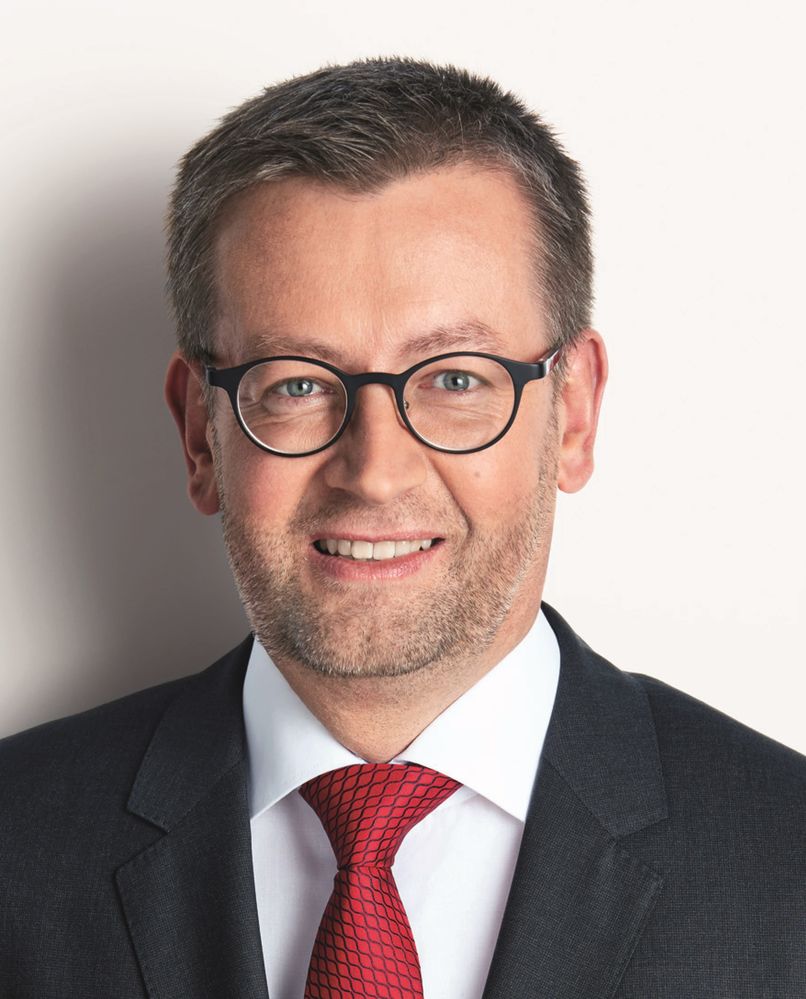 The points in drugs and addiction policy in Germany require resetting: The illegal drug market is growing as is the number of victims due to abusive drug use. The number of addicts and users of legal and illegal drugs is not decreasing, but growing in some areas and shifting from one substance group to another. Guidance and prevention fall by the wayside. The differentiation between legal and illegal drugs as well as addictive substances is losing credibility evermore.

A drugs policy focussing on protection and prevention looks different. With regard to drug policy we have been going around in circles in Germany for years, there is no movement anymore, although reasonable proposals are being discussed in public for years and which the Bundestag is aware of.

This is what makes Kofi Annan’s -the former UN Secretary-General of the UN- suggestions for example so special. The so called “War against Drugs” is the substrate for corruption, crime, terror, human trafficking and warlords. The illusion of a potential drug-free world destroys more hopes of poor people in many countries and makes them part of a billion-dollar market. For Germany I also wish for a decriminalized and regulated approach of the drug policy to be pursued.

We need an ad hoc Commission to discuss the impact of the narcotics law and to assess the current rapid development in other countries such as Canada, Uruguay or the US states. A Commission promptly set up would be able to provide the necessary evaluation, balance pros and cons and bring expertise to the political arena for debate.

With regard to cannabis consumption, we need a nationwide consistent personal use requirement quantity similar to the Germany-wide uniform alcohol limit as soon as possible. This can swiftly be implemented.

We need the decriminalisation of cannabis users in order to relieve the pressure on Police and Justice and with that pave the way for more youth protection and prevention. Bans and criminal prosecution have not prevented consumption; on the contrary, education and assistance must be empowered to reduce harmful to health consumption.

We need an open and unbiased debate and a political decision on the introduction of a regulated cannabis market in Germany. This will be on the agenda for discussion latest during the next coalition negotiations within the parties.

Therefore, the authorisation of municipal model projects for the controlled distribution of cannabis and the associated prevention projects would now be a viable option. This is the only way to gain experience and knowledge of how homogeneous regulations can finally work. This will also give us more means to fight the black market and crime. This is why the facilitating of model projects should be set at liberty of the federal states.

And also, since we are currently discussing cannabis, the situation regarding the medical use of cannabis also still is worth a critical review.

In the last legislative period, medical cannabis treatment was made possible. In particular, the inadequate supply situation and the interpretation of the doctor’s therapeutic freedom as well as the costs cause problems for us. Therefore, evaluation and reformation of this law is already loomed ahead, regardless of whether cannabis is regulated liberalised in Germany similar to Canada for example.

However, since amendments take a long time, I suggest that politicians organise a round table where persons concerned, health insurance companies, the MDK (Medical Advisory Service), the BMG (Federal Minister of Health) and the responsible Federal Office, as well as doctors, discuss the status quo and agree on simplifications in the care of patients. All feedback currently shows that there is a need for action, especially as the refusal rate is still too high.

Burkard Blienert was a member of the German Bundestag from 2013 to 2017 and drug policy spokesman for the SPD parliamentary group. He was instrumental in shaping the law on the legalisation of medical cannabis and continues to advocate a more modern drug policy within his party and as a consultant.