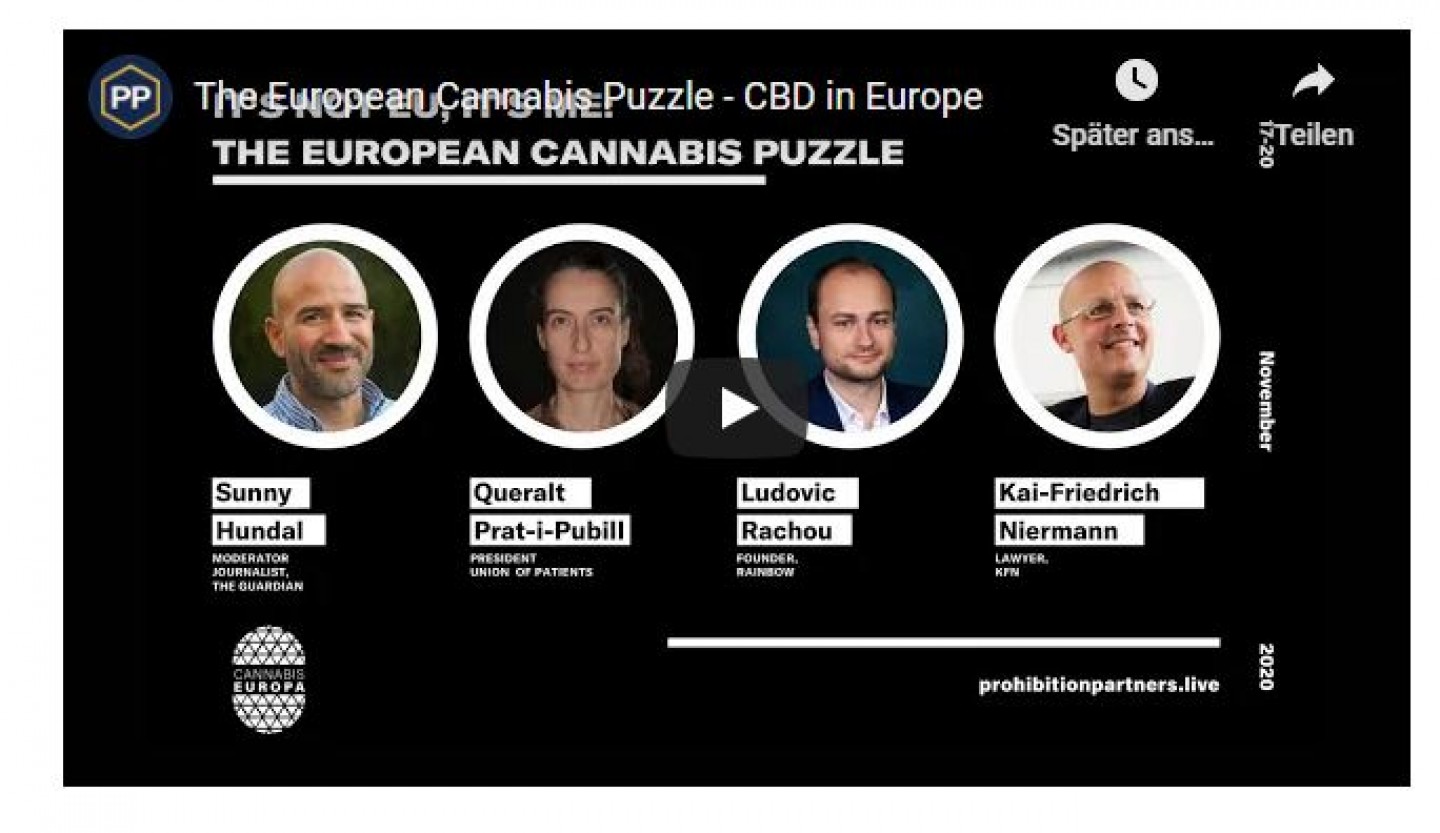 It’s not EU, it’s me: With Cannabis seemingly still off the agenda in Brussels, we are joined by leading activists from a variety of nations to look at what needs to be done across Europe for real change to occur.

The European hemp and CBD industry breathes a sigh of relief. The European Court of Justice (ECJ) declares that CBD is not a narcotic. The consequences: The principle of free movement of goods should now apply throughout the EU, the European market should finally harmonize in regulatory terms – and the Commission will no longer be able to put off the novel food applications. After the regulatory back and forth in recent months – is this ruling the liberating blow for the industry on its way out of the grey zone? In any case, attorney Kai-Friedrich Niermann – who is also an EIHA member and a recognized expert on both cannabis and hemp – is optimistic in the interview.

krautinvest.de: The European cannabis industry has been fascinated by today’s decision of the European Court of Justice, how relieved can it be?

Kai-Friedrich Niermann: This is a historic day for the industry, although the details of the judgement need to be evaluated even more closely. Hemp extracts, namely from all parts of the plant, i.e. also from the flowering and fruiting tops of the plant, are not classified as narcotics by the European Court of Justice, so the principle of free movement of goods is applicable to these products legally produced and marketed in the Czech Republic. This decision could be the beginning of a harmonized application of the law throughout the EU, as any company can now invoke this decision. Furthermore, it is now no longer conceivable that the EU Commission will adhere to its preliminary opinion from July 2020 that hemp extracts are to be classified as narcotics due to the reference of the European Basic Food Regulation to Annex 1 of the Single Convention.

krautinvest.de: You have hinted at the harmonization. How will member states implement this decision?

Kai-Friedrich Niermann: That remains to be seen.Many German courts of entry are currently also classifying food made of or with hemp as a narcotic, with reference to the explanatory memorandum to the 1997 reform and the legal literature, to which the raw material hemp should only be made available again for energetic use, but not to supply the population with THC-weak preparations for personal consumption. Such cases will now be easier to solve with reference to the decision of the ECJ. The decision increases the pressure on the German legislator to regulate the narcotics law more clearly in this respect in order to offer the hemp sector a clear regulatory perspective and thus enable secured growth opportunities.

krautinvest.de: Does that mean, now the regulatory Hick-Hack is finally terminated?

Kai-Friedrich Niermann: Unprocessed hemp leaf tea, as is usual for herbal teas, has been available in retail stores for decades. In the opinion of the higher federal authorities, hemp extracts are to be evaluated exclusively according to food law and not narcotics law. In addition, hemp flowers can be legally purchased in Austria, Belgium and Luxembourg, a situation comparable to the present decision. As long as hemp and its derivatives are not clearly regulated in the narcotics law, but also with regard to THC values in the food law, a risk remains in the distribution of these products. The opposition parties have already recognized this problem and have drawn the government’s attention to it through various small inquiries and applications. We hope that clarifications will be made by the legislator, at the initiative of a new federal government, at the latest after the next federal elections.

„Products with hemp extract marketable in three years at the latest“

krautinvest.de: What does the decision mean concretely for CBD companies in the CBD market as well as in the pharmaceutical market?

Kai-Friedrich Niermann: At least now applications for approval as novel food by the European Commission will probably be processed further, especially the joint application of the EIHA. This means that products containing hemp extracts can be legally marketed as a marketable product in three years at the latest. I do not see any actual effects for the pharmaceutical market.

krautinvest.de: Regarding reclassification in the Single Convention, was the decision a first hint?

Kai-Friedrich Niermann: If cannabis and especially extracts of cannabis are deleted from Appendix 1 of the Single Convention, as the WHO proposal provides for, the references of the European regulations to the appendix of the Single Convention with regard to food and cosmetics will be in vain. This would be a major step forward and would remove many of the current legal uncertainties. Hemp flower extract would then also be permitted in cosmetics. Of course, it would be desirable, for a uniform legal system in the European Union, that the consequences of the judgement that has now been passed would be clearly reflected in the Single Convention through a reclassification.

krautinvest.de: And for the future – which decisions logically follow the chosen path?

Kai-Friedrich Niermann: In order to eliminate all uncertainties for the European and global hemp sector, the Single Convention should also introduce a new definition of industrial hemp or useful hemp, which takes into account the different THC guideline values for the biomass in the individual member states after the harvest. The EIHA will soon present its own formulation proposal here and submit it to the EU Commission. The member states of the Single Convention would then have to implement these changes, and future difficulties of interpretation by national courts in applying their narcotics laws could be avoided. 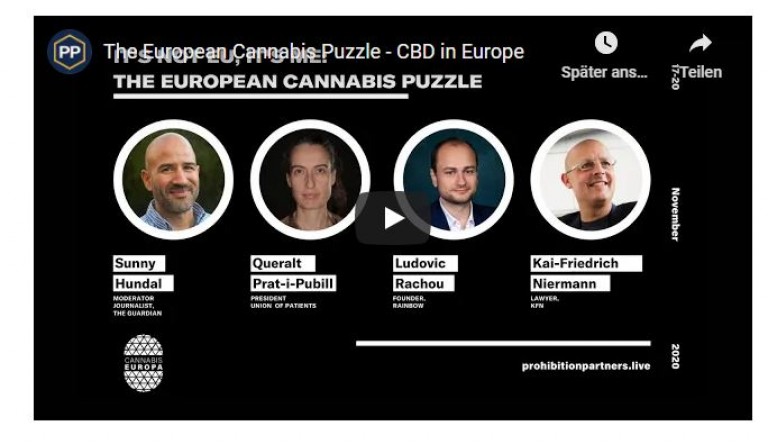