with a Local Expert Analysis by KFN+ for Germany

The CBD boom is also unstoppable in Germany. After the oils from Limucan, DM offers a further alternative with the gel capsules from Satisan. Rossmann, as another non-dispensing large chemist retailer, has now added CBD products to its range. It almost looks as if the breakthrough of CBD food supplements on the mass market seems to be succeeding.

However, the regulatory problems of this product have not yet been solved. A decree from Austria proved this impressively (https://www.verbrauchergesundheit.gv.at/Lebensmittel/Cannabinoid/Erledigung_Erlass_LH_BMASGK-75100_0020-IX_B_16a_2018_04.12.2.pdf?6r7xwh), as the Federal Minister of Health instructs the state governors of the food supervisory authority to regard cannabinoid-containing extracts such as CBD oil as a food supplement as a novel foods as per relevant EU regulation. Only such approved novel foods included in the EU-list may be placed on the market. Since no such authorisation has yet been granted, the placing on the market is not permitted. However, they want to talk to the companies concerned at first and advise them accordingly.

Ireland also takes the view that CBD extracts using supercritical CO2 extraction fall under the Novel Food Regulation (https://www.fsai.ie/faq/cbd_oils_and_hemp_oils_legal_status.html). Cold pressed CBD oils, on the other hand, are, in the opinion of the Irish authorities, perfectly marketable.

The only application for approval as novel food for CBD extracts currently under consideration by the European Commission was submitted by the Czech company Cannabis Pharma, s.r.o. in 2016.

Another request from our office to the Novel Food Team of the Directorate-General for Health showed that the Commission was still verifying the admissibility of the application. It is only after EFSA has confirmed the admissibility that a safety review of the product will be carried out by EFSA, taking nine months maximum. Commission then has seven months to decide on the approval.

Meanwhile, the European Commission has revised the entry relating to Cannabidiol. CBD is now mentioned  under the keyword „Cannabinoids“, as well as the other cannabinoids CBG and CBN. Extracts of cannabis sativa L. are regarded now specifically as novel food.

Also interesting is the video podcast by Limucan managing director Murad Salameh in the Facebook group of Limucan users dated December 2018, where he explains that Limucan has to face legal proceedings because of „Novel Food“. He did not disclose further details on the type of proceedings, but apparently the first such proceedings are also being enforced in Germany. Our office is mandated with two cases where CBD product samples from the United States were seized by customs in Saarbrücken on grounds with reference to the drug Epidiolex saying, it would be a pharmaceutical and that the relevant authorization for the import of pharmaceuticals as per § 72 AMG (German Medicinal Products Act) was not submitted.

The legal opinion of the Austrian Ministry of Social Affairs on the use of CBD in cosmetics is also interesting, as it is probably correct. According to article 14(1)(a) in conjunction with annex 2 no. 306 of Regulation (EC) no. 1223/2009, the use of natural and synthetic narcotics in cosmetics is prohibited.

This concerns any substance listed in tables 1 and 2 of the 1961 UN Standard Convention on Narcotic Drugs, including cannabis and its extracts (http://ec.europa.eu/growth/tools-databases/cosing/index.cfm?fuseaction=search.details_v2&id=93486). Therefore, cosmetics with added CBD should not be marketable either.

However, following a critical review in June, the WHO Expert Committee on Drug Dependence (ECDD) suggested in June that CBD should be removed from the Single Convention Schedule due to its good compatibility and safety profile. A decision on this should actually should have been taken in December, which was however postponed as we know. Further developments remain to be seen.

Therefore, in avoidance of litigation manufacturers can only be advised to continue working on a market approval for CBD products, be it on approval as novel food and/or inclusion in the European Commission’s Health Claim Catalogue, or on the approval as a traditional herbal medicinal product, in order to enable reasonable advertising of the product and with that on the exploitation of its market potential to the full.

Surely only a few financially well-equipped companies will be able to enter this territory. But this will be inevitable in the interests of the consumer, who is entitled to a high quality and at the same time effective product. 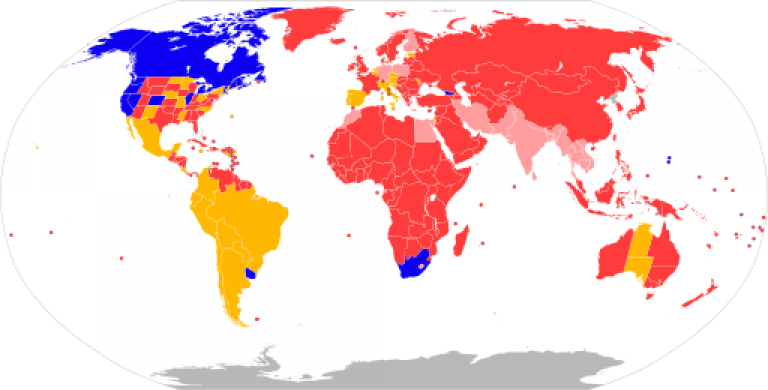 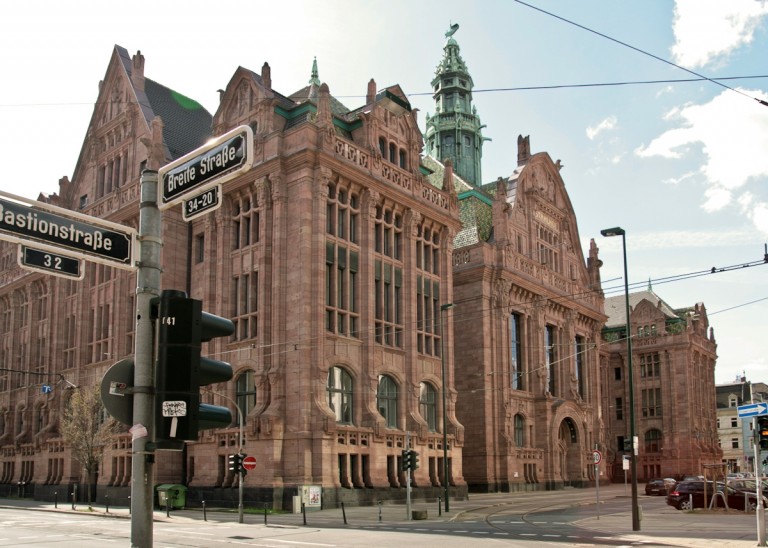 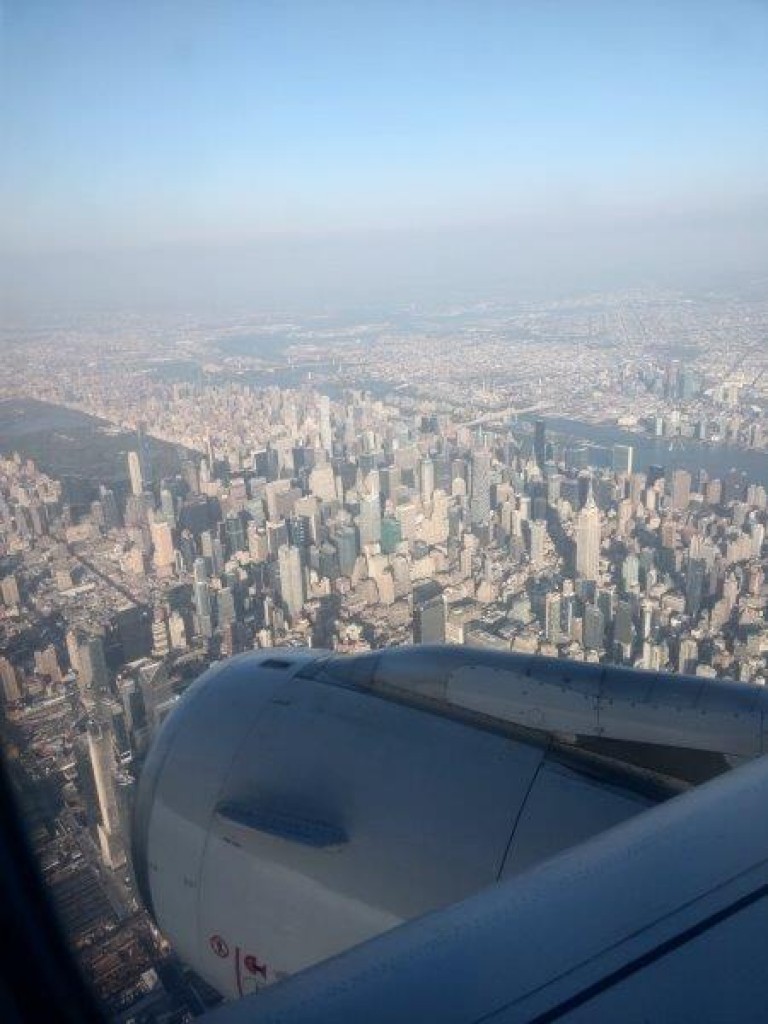