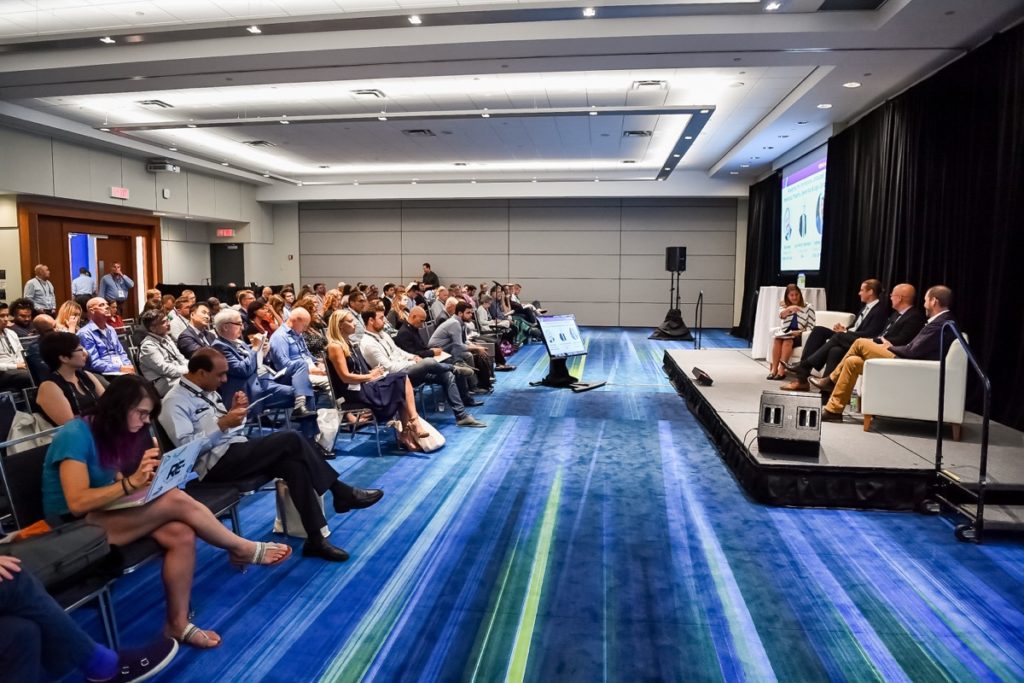 The international conference of the news portal MJBiz Daily in Toronto in mid-August showed exciting developments which will mint the coming years of the cannabis market. After successful efforts as to capital acquisition, all major Canadian companies agreed, that efforts to educate and train patients and doctors as well as further study of the cannabis potential must not cease.

The latest figures published by the leading association of statutory health insurance companies show that these efforts are eminently important for the German market. For example, the statutory health insurances have reimbursed about € 10 million Euros for medical hemp flowers and cannabis preparations in the first quarter of 2018, whereof approximately € 4.38 million Euros fell on medical flowers alone. When also accounting for the private patients and the rejected applications, an estimated need of 3t and 20,000-22,000 patients are expected for 2018. If the number of patients does not increase significantly, the requirement for medical hemp flowers for Germany may be covered by the cannabis agency’s own domestic cultivation as from 2020. The corresponding tendering procedure is currently underway. Additional imports from the Netherlands or Canada would then probably be no longer permitted.

Last week, the Federal Constitutional Court also announced a decree dated June 2018 by which the constitutional complaint which was lodged as an urgency appeal by a patient with cluster headaches had been rejected. The patient requested reimbursement from her/his health insurance company for the prescribed medical cannabis, which the insurance refused to refund since a certain minimum level of evidence in terms of the existence of initial scientific findings, that the use of cannabinoids would at least appear to be a therapeutically successful measure in the specific clinical picture were not available. It can however be assumed that future applications for reimbursement of the costs for medical cannabis will only be approved in the event of a corresponding research study. This will continue to restrict the expansion of the market for medical cannabis and related products in Germany.

The tenor to be heard at the conference in Toronto was similar: „If Europe says medical, it means medical.“ The amendment of the law of 2017 in § 31 para. 6 SGB [Social Act] 5, as a prerequisite for reimbursement by the health insurance proceeds on the assumption that for cannabis treatment there must be a not entirely distant prospect of a perceptible positive effect on the course of the disease or on severe symptoms. The market for medical cannabis in Germany will therefore remain limited to a narrow circle of patients. This makes it all the more important that the medical applications of cannabis are continuously and intensively researched.

There is another problem for Canadian producers. As from October 2018 Canada has decriminalised cannabis users and legalised trading in cannabis products. The INCB (International Narcotics Control Board) of the World Health Organization has just expressed great concern about this development. Uruguay, which also legalised cannabis for recreational use, received a warning from the INCB at the time, which led to the import of medical cannabis from Uruguay to Germany being refused by the German authorities despite of the existence of the cannabis agency. 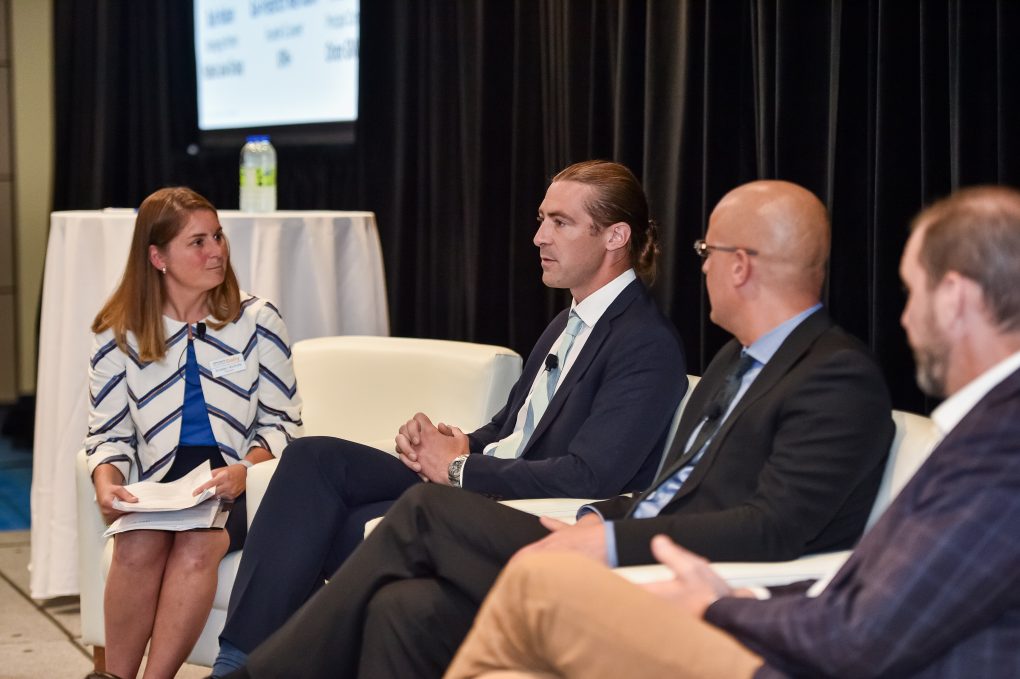 Under the system of the 1961, 1971 and 1988 Narcotics Conventions, all Member States are under obligation to the penalization of the possession and personal use of cannabis in accordance with the constitutional and fundamental legal principles of the Member State.

To ensure import of medical cannabis from Canada beyond, a warning like the one concerning Uruguay would have to be ignored. But then Uruguay’s position as a potential exporter to Germany would also have to be reconsidered with the result that another competitor will pile into the medical cannabis market.

However, the publications of the ECDD (Expert Committee on Drug Dependence), a committee of the World Health Organization, give hope that the international conventions on narcotic drugs with regard to cannabis will be reassessed all together and that no such warnings will be issued. The ECDD have decided to critically evaluate cannabis. The Committee questions whether the inclusion in the list of prohibited drugs of the 1961 Narcotic Drugs Convention is still conformable. The next meeting of the ECDD will take place in November 2018 and could give a boost to the discussion on legalisation in the European states, which traditionally adhere closely to the regulations of these international treaties.

The ECDD has also recommended that preparations containing pure CBD should not be listed in international conventions on narcotic drugs. It has also found that CBD is non-toxic, well tolerated by the human body and that it shows a good safety profile. Explicit warnings of unregulated and uncontrolled CBD products were expressed which fraudulently come with wrong product details as well as also with unproven health promises.

These findings should give further impetus to the global CBD industry. However, the problem remains that no health promises may be made for the currently customary dietary supplements, i.e. products below the threshold of medical use, unless scientific proof is provided. Companies must continue to invest in research in order to exploit the full market potential of CBD products in the long run. Placing products on the market at great financial and organisational expense without being able to say why the consumer should buy them makes no sense. At regulatory level, two options are available in the EU: firstly, the inclusion of CBD products in the Community list of permissible health claims of the European Commission can be requested (EU Register of nutrition and health claims made on food). Secondly, there is the option of registering the relevant CBD product as a traditional herbal medicine (such as ginkgo), so that pharmacological effects, if available, can also be communicated.