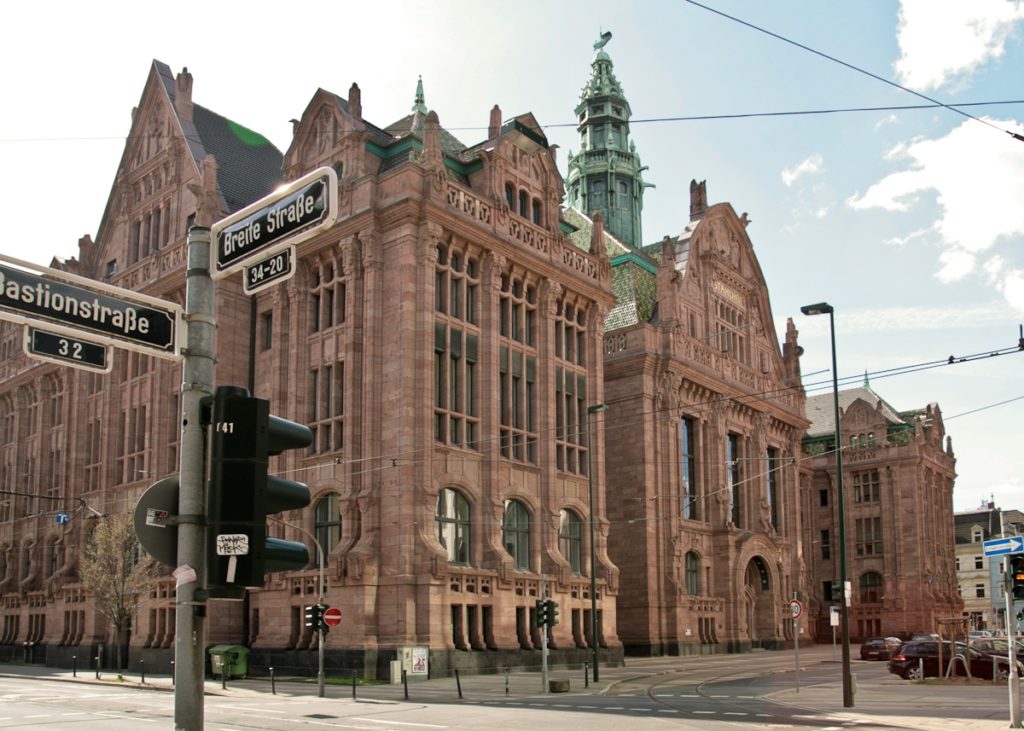 Original link in German on Leafly.de

An eventful year for the cannabis industry is drawing to a close, time for a review of the year.

The year began with a completely surprising change in the Novel Food catalogue for cannabinoids. The first existing entry Cannabidiol defined extracts of Cannabis sativa L., in which the contents of CBD were higher than in the original plant, as novel food. In January 2019 the entry was then extended to Cannabinoids. From now on, all extracts from the hemp plant containing cannabinoids should be considered as novel food, regardless of the content.

In March 2019, the German Federal Office for Consumer Protection and Food Safety (BVL) specified the entry in the EU Novel Food Catalogue to the effect that a novel food is to be assumed whenever cannabinoids are specifically enriched or depleted.

We could see in June what the consequences of these changes were. The biggest German drugstore discounter DM had to take its CBD products off the shelves due to official pressure. The distribution ban was expressly justified by the application of the Novel Food Regulation.

But not only the big retail chains were affected by the change, but also many small and innovative hemp shops. Throughout the year there were police actions where not only the illicit CBD flowers were confiscated, but also corresponding CBD food. Be it with reference to the Novel Food Regulation, because the deliberate placing on the market of a novel food is a criminal offence according to § 1a Novel Food Regulation and can be punished with imprisonment up to one year or a fine. Or with reference to the German Medicines Act, if health claims have been made on the product itself or in connection with its specific environment.

The European Industrial Hemp Association (EIHA) has recognized this problem and is continuing its efforts in Brussels to amend the Novel Food catalogue. At its General Assembly in early November, however, it also decided to examine with its members whether joint applications for approval under the Novel Food Regulation make sense and should be implemented. Since 2016, only one application for approval of a CBD product as a novel food has been pending with the European Commission. A prerequisite for the application is the submission of a comprehensive and cost-intensive toxicological report confirming the safety of the product. Due to the immense costs, estimated at 300,000-400,000 €, many entrepreneurs shy away from this step.

In the long term, however, a market authorization according to the Novel Food Regulation will be unavoidable. The cannabis extracts, which contain cannabinoids, are to be qualified as novel foods, was only expressly confirmed by the Düsseldorf Administrative Court at the end of September and by the Hanover Administrative Court in November 2019. In both summary proceedings, the immediate enforcement of the ban on the sale of CBD food supplements was confirmed. The possibility cannot be ruled out that the manufacturing process in the structure of a foodstuff may lead to physical, chemical or biological changes in the ingredients used with potentially serious consequences for public health, the court stated. It is not known whether an appeal was lodged against the judgments in order to attack this little differentiated and intimidating argumentation. The grounds of the two judgments are strikingly similar, so that it can be assumed that other courts will agree with this view. Furthermore, taking into account the long duration of administrative court proceedings, a solution on litigation cannot be expected at this stage.

It is difficult for the consumer to understand the actions of the authorities as a whole. Food inspection in Germany is organized decentrally, and in addition it is completely overburdened and overtaxed both technically and personnel-wise. It is difficult to explain to the public seeking justice why in some cities the ban on CBD flowers and the Novel Food directive is enforced strongly, in some only a little, in many regions and in the Internet not at all.

However, the demand for such products among the population, not only in Germany but worldwide, cannot be ignored. The current handling of these products means that CBD products are now mainly traded on the hardly controllable Internet or are offered as aroma products without any warning or consumption instructions. The question may be raised as to whether this has not done consumer protection a disservice. At any rate, the establishment of quality standards by industry and trade, which could have been guaranteed above all by the large retail chains, failed to materialize in 2019.

For cosmetic products with CBD there was also a change in October. Until October 2019, no cosmetic product containing cannabis extracts was marketable. The CosIng Register, the European database for cosmetic products, had corresponding restrictions as a result of the provision in Article 14 of the European Cosmetics Decree, which refers to the Single Convention of 1961. The EIHA was able to reach with a position paper that at least the leafs were excluded from the scope of Article 14 of the European Cosmetic Decree. Cosmetics with the addition of Cannabis Sativa Leaf Extract is now possible. Whether this will be a manageable alternative for the cosmetics industry remains to be seen.

Patient numbers for medical cannabis continue to rise. In 2018, 3.1 tonnes of dried flowers alone were imported and a total of €78 million was reimbursed by health insurance companies for medical cannabis products. From January to June 2019, 54 million € have already been refunded, and 2.5 t of cannabis flowers have been imported, a significant increase again.

In May 2019, the Cannabis Agency successfully completed the award procedure for the cultivation and supply of medicinal cannabis in Germany. 13 lots with a total of 10,400 kg of cannabis were awarded, distributed over four years with 2,600 kg each. The first harvest is expected in the fourth quarter of 2020. The licenses were granted to three companies belonging to Canadian parent companies. The 13 lots of 200 kilograms each of medicinal hemp per year were distributed in five lots each to Aphria and the Berlin company Aurora Germany, making one ton per year. The Berlin startup Demecan is allowed to grow 600 kilograms of cannabis per year thanks to the remaining three lots.

The selling price to the German federal cannabis agency is 2.3 € per gram, as was last announced when the total volume was announced. It remains doubtful whether these prices will enable companies to make a profit in the long term in view of the enormous initial investments in production facilities. The systems must be protected against unauthorized access by third parties with enormous means and must comply with the highest production standards.

If even the possible production increases of 10% are exploited, Germany will continue to depend on imports to meet the demand for medical cannabis. Various European and non-European countries are getting ready to export to the German market and replace Canada and the Netherlands as the only export nations. In September there was already a first delivery of 500 kg from Portugal.

Industry insiders therefore assume that next year there will literally be a glut of medical cannabis on the market and that the supply problems will come to an end.

In June 2019, the Bundestag passed some improvements for cannabis patients through the law for more safety in drug supply. After in-patient treatment with cannabis as a medicine, the health insurance companies must decide within three days whether they will continue to approve the treatment. Patients do not need a new authorisation when changing dosage or switching between dried cannabis flowers or extracts. However, a change to cannabis flowers is still not possible, at least not without a new application.

The law also aims to reduce the price of cannabis from pharmacies. The previous pricing system is to be reformed and the pharmacy surcharge, as it exists up to now, is to be abolished.

An urgently needed step, considering that medical cannabis in the Netherlands, for example, is given to patients for 7 €/g instead of up to 24 €/g.

In May, the results of the accompanying survey were presented, which was adopted with the amendment of the law on cannabis as medicine in 2017. A total of 4774 data records were evaluated. Medical cannabis is most commonly prescribed for pain patients, almost 70%. What was particularly interesting about the study was the finding that patients with cannabis flower therapy are the least likely to report side effects. The discontinuation rate for medical cannabis flower therapy is 12.6%, compared to over 40% for Sativex and dronabinol.

Finally, the motion for a resolution of the European Parliament from February 2019 should be mentioned. MEPs call on member states to provide funding for cannabis research and clear legal definitions of medicinal cannabis. A first step towards harmonizing research and application in the European Union in the field of medical cannabis as well.

In the next column we will deal with the annual review of the developments in the legalization of cannabis for recreational use. Here, too, 2019 was a very exciting year.