Abuse for intoxication purposes – the final? 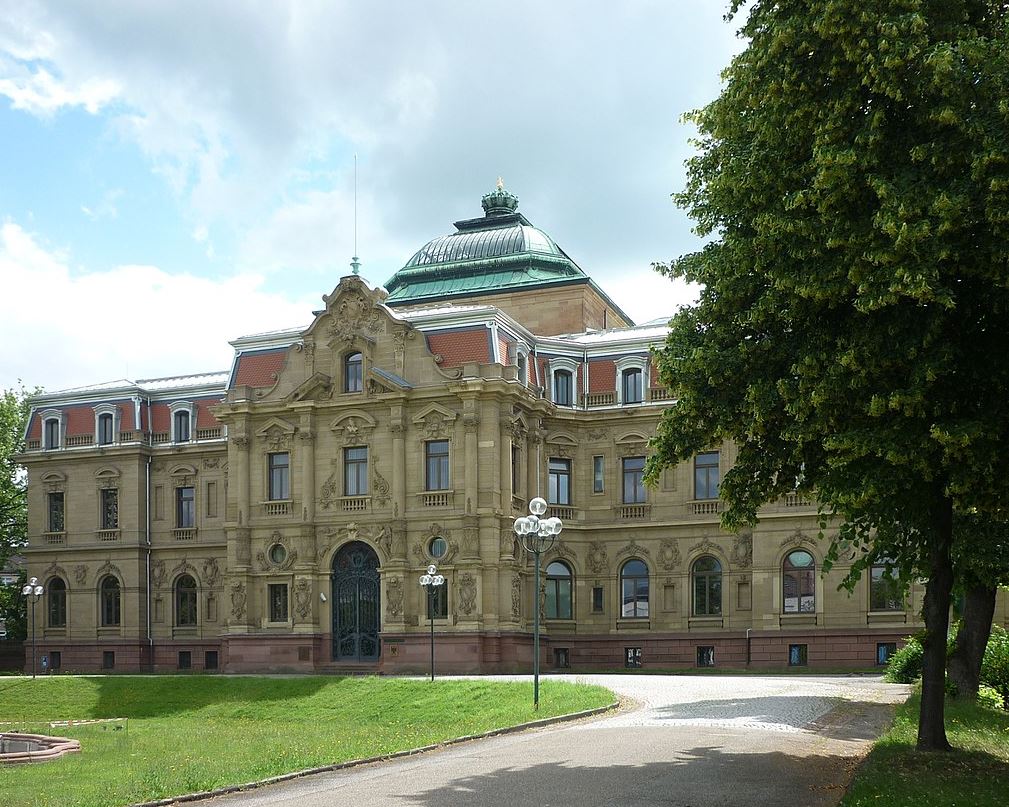 It does not often happen that one is mentioned as a lawyer in a judgment of the Federal Court of Justice, even if only with the additions see also and other view. The Federal Supreme Court was thus very aware that the decision it makes here will be quite controversial.

The reasons for the verdict

In the recent case, the 5th Criminal Senate of the Federal Court of Justice confirmed a conviction for trafficking in so-called CBD flowers. First of all, it should be noted that in this case, the defendant was also convicted of aiding and abetting trafficking in high THC cannabis, which explains, among other things, the high sentence of 3 years and 9 months for one of the defendants.

As a result, the Federal Court of Justice confirmed that abuse for intoxication purposes with commercial hemp flowers should be possible. In certain forms of preparation of the CBD flowers, for example by heating during baking, additional THC is released that can produce a cannabis intoxication when consumed. The chemical expert has provided coherent and comprehensible explanations in this regard, and reference was made to the expert findings in the so-called hemp bar case, which was the basis of the judgment of the 6th Criminal Senate of the BGH in 2021.

Scientifically inaccurate, the ruling speaks in several places of the fact that further THC can be extracted from the CBD or additional THC can be released. CBD flowers, as unprocessed parts of the cannabis plant that contain THC and whose THC content „can be further increased“, are not comparable to the CBD oils from the decision of the European Court of Justice in the Kanavape Case. This is more than misleadingly worded, if not scientifically incorrect, because only as much THC can be released as is present in the plant material. One should not expect such a bumpy wrong summary of the expert explanations in a reasoning of the highest German court.

In addition, the defendant has probably clumsily admitted that he knew due to his intensive involvement with CBD plant material that a cannabis intoxication can be produced by certain types of processing, and this possibility of abuse by the end user was therefore also covered by his intent. These types of processing of CBD flowers, which cause an enrichment of the THC content and can therefore produce a cannabis intoxication when consumed, are also said to be generally known and easy to implement.

Furthermore, the Federal Court of Justice does not consider the free movement of goods to be restricted, since the potential for abuse means that public health is endangered, and a traffic ban therefore represents a proportionate restriction on the free movement of goods. For this reason, the prohibition of excessiveness is also not violated and a referral to the Federal Constitutional Court is therefore unnecessary.

What now follows from this decision?

Law enforcement authorities and courts now have to deal with this new BGH ruling. It is to be expected that a possible misuse for intoxication purposes of unprocessed commercial hemp flowers will now be regularly assumed with reference to this judgment. Corresponding objections of the defendants can now be disregarded without having to hear further experts.

In addition, the Federal Supreme Court now presumes as common knowledge that the „preparation methods“ of CBD flowers are generally known and also easy to implement, which also includes the intent of the perpetrators on the abuse possibilities at the end customer. This question had been left open by the 6th Criminal Senate of the BGH last year in its decision in the Hanfbar case and ordered the re-examination by the LG Braunschweig.

The BGH does not discuss in one place the meaningfulness of this „preparation method“, in which at least 150€ and several hours of preparation time have to be spent in order to then obtain a maximum of 15mg delta-9-THC in a cookie. Some experts currently even assume that, due to the antagonistic effect of CBD, significantly more than 15mg of THC is required to produce intoxication. It allows the theoretical possibility of intoxication to suffice for the assumption of narcotic property.

Until yesterday’s ruling, we were able to observe a rather different discontinuation practice, as several public prosecutors‘ offices assumed that abuse for intoxication purposes through fat extraction could not be assumed when viewed realistically, as this method was too costly and economically questionable. The Heilbronn public prosecutor’s office correctly stated in a discontinuation order that, in the absence of generally applicable criteria for an intoxicating effect in the linguistic sense, at least at present, not every physically theoretical intoxicating possibility can justify criminal liability with commercial hemp.

As previously the BVL and the BfArM in the ongoing proceedings before the Administrative Court of Braunschweig, in which the Hempro International GmbH disputes the issuance of a general decree for the import of CBD flowers from Belgium on the basis of the European free movement of goods, the Federal Court of Justice relies solely on the potential for abuse and the resulting risk to health protection. And it does so without dealing in more detail with why, for example, Austria or Belgium and even the expert committee of the Federal Government do not see such a danger among their own population.

More and stricter sentences to be expected

In current and future proceedings, convictions will thus become much more likely, and the continued trade in commercial hemp flowers in high-priced small sales quantities will become a considerable risk under criminal law. The solution of the Berlin Regional Court in the Bunte Blüte case, which ruled out intentional and negligent commission of trafficking by the defendants, is unlikely to be applied by the courts of instance after this ruling by the Federal Court of Justice.

Therefore, further sentences to considerable imprisonment are to be expected, and this shortly before the planned legalization. The logic of the law leaves the authorities and courts of instance no other choice without a change in the law. Why the Federal Supreme Court has not taken the initiative and made a more differentiated decision with regard to the nevertheless very contrived, economically nonsensical and purely theoretical possibility of abuse in the case of commercial hemp products is, however, deeply disappointing. The Federal Court of Justice is visibly anxious not to make its own decision here, and to leave the reform to the legislator.

The ball is in the lawmakers‘ court

It is therefore the urgent responsibility of the government and the lawmakers to take immediate remedial action and to reconsider immediate decriminalization. In the case of commercial hemp, only the criterion of abuse for intoxicating purposes in annex 1 of the narcotic act would have to be deleted, as already proposed last year by the 54th Committee of Experts at the BfArM. The experts there see no health risk for the population, neither for the flowers nor for the extracts.

With the introduction of a reasonable THC limit, preferably up to 1.0% THC, the excruciating practice of washing down CBD flowers to the supposedly required 0.2% THC, and then treating them again with added CBD and terpenes, could then also be ended. The CBD flowers currently available are usually grown in Switzerland with higher THC genetics, but then subjected to this practice in order to export them to Austria, Belgium, and Luxembourg. From there, they then find their way to Germany. Alternatively, after the change in the law and the redefinition of cannabis in distinction to commercial hemp, CBD flowers can then also be sold as cannabis, with the consequence that then, as a herbal smoking product, no tobacco tax has to be paid, but the tax for cannabis provided by the legislator.

In any case, the current situation is unbearable, and must be ended one way or another, for adequate consumer protection and legal security for the industry. Otherwise, Germany risks never escaping the „War on Drugs“!